Mural at Harbour Centre in Vancouver: “The Belonging Action”, 2012, by Melanie Schambach. Learn more about the mural’s creation here. Photo by Mike (squeakymarmot) is licensed under CC BY SA 2.0; Image cropped to fit this page and darkened for contrast with text. Photo by Katie Moum on Unsplash. 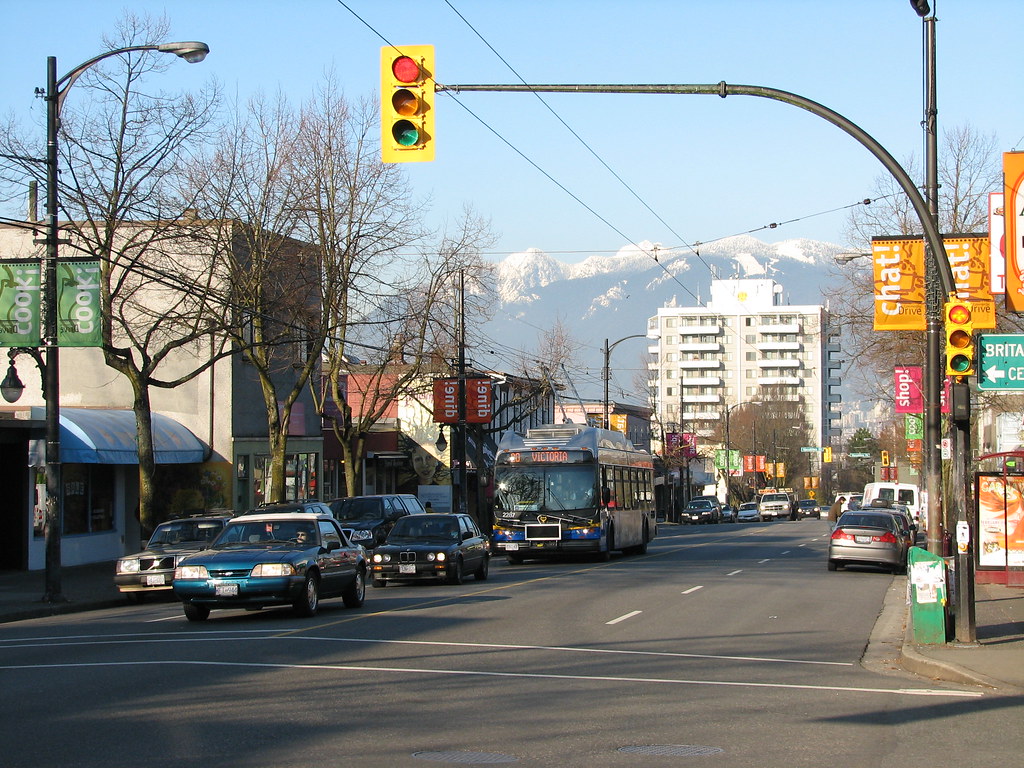 The hands of two colleagues in a meeting at work image by Zackary Drucker and is part of The Gender Spectrum Collection, licensed under CC BY-NC-ND 4.0 Federal Court and Federal Court of Appeal image “Supreme Court of Canada, Wellington St, Ottawa (492073)” by Bob Linsdell is licensed under CC BY 2.0 Photo entitled “Vancouver Mural Festival” by alexjuy is licensed under CC BY-NC 2.0, depicts a block of Main Street in Vancouver south of Broadway. Two murals visible are “The Present is a Gift”, 2016 by Drew Young & Jay Senetchko, and a mural at Kafka’s Coffee by Sandy and Steve Pell: Pellvetica